Schrodinger wrote an equation that described both the particle and wave nature of the electron. This is a complex equation that uses wave functions to relate energy values of electrons to their location within the atom. A more qualitative analysis can at least describe

In addition to being mathematically complex, another downfall of Schrodinger’s equation is that it can be solved exactly for only the hydrogen atom—since it contains 1 lone electron.  For all other elements, the ψ must be approximated and best that can be done to find ψ2, or the area of highest probability of finding an electron.

Schrodinger’s wave equation takes into account 4 quantum numbers which are further discussed below: 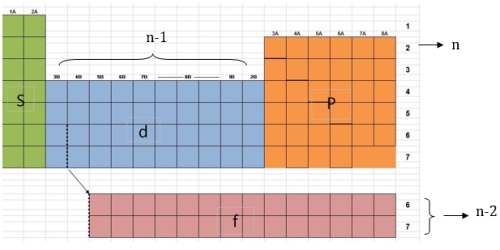 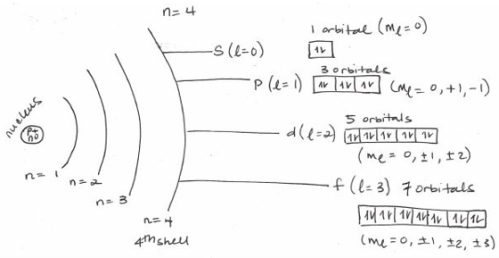